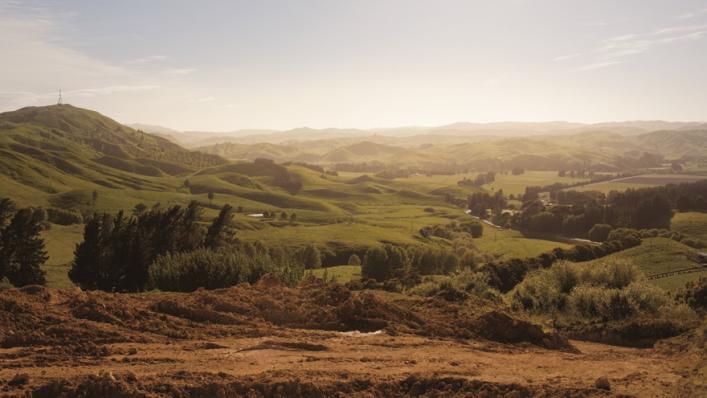 Are regions missing out on faster broadband?

As the Government looks to extend high-speed broadband to rural and regional towns, New Zealand’s broadband experience is set to accelerate. In fact, there’s potential to push our internet’s speed dial to levels rivalling the world’s most well-connected cities. But to do so, it’s crucial that we make the most of the broadband capability already on our doorstep.

Chorus data shows roughly 60% of New Zealand homes and businesses – around 700,000 in total – could be enjoying better broadband at their address.

Of those, just over half (54%) have standard copper connections (ADSL2) and could be on high-speed copper (VDSL). One third (32%) of those on copper broadband could get fibre.

That’s a lot of potential waiting to be unleashed. In fact, if everyone had the best connection available, we estimate New Zealand’s average broadband speed* would leap more than 160%, from 17Mbps to at least 42Mbps.

Some regions, including Nelson/Marlborough, Wellington, Auckland and Otago already have potential for average speeds of more than 50Mbps. That means if everyone in those regions had the best broadband available to them today, the average speed could top that of cities like Sydney, London, New York, Shanghai and Moscow. And as our fibre penetration increases, those figures still have room to rise.

Find out what broadband options are available in your area

But for Kiwis to make the most of the existing network, they need to know the type of broadband they can access, and what it’s capable of.

New Zealanders aren’t accustomed to considering speed when deciding on which broadband plan to take. Unlike other countries, where broadband plans typically come with different speed tiers, data caps have been the more prominent here, resulting in Kiwi’s thinking more about how much they use the internet, as opposed to what they could do on it with a faster connection.

But the ‘best internet’ has come a long way. Chorus fibre is already available to over 500,000 people. It means they can access the internet at speeds of 200Mpbs – that’s 10 times more than today’s average speed. Even where Chorus’ Ultra-Fast Broadband (UFB) network hasn’t yet reached – Canterbury, Northland, Waikato and Taranaki – broadband users can still get average speeds of 20-40Mbps using the copper network.

Education is important to make sure Kiwis know what broadband they can access – not just in terms of location, but also affordability.

Fierce competition in the market has brought prices down. Many New Zealanders can now shop around to get an entry-level fibre connection for the same price as a copper connection – and enjoy twice the speed.

In real-world tests by TrueNet, downloading a web page was on average 72% faster for a test group of 50 connections that moved to high-speed broadband. Downloading a file, such as a movie, photo or software update, was 79% faster on average, while uploading a file was 672% faster.

Faster internet also lets Kiwis enjoy new services made possible by better broadband capability. These include having security cameras that let you see what’s happening around your house while you’re away, virtually attending classes at the world’s top universities, managing your business from anywhere, and sitting in a virtual room with overseas friends while watching an All Blacks game.

Improved capability and increased uptake of broadband can create positive change in New Zealand. A recent study by the Fibre to the Home (FTTH) Council in the United States found that gigabit fibre access can drive a 1.1% increase in economic wealth (GDP). In New Zealand gains of $32 billion over 20 years have been estimated, based on adoption of UFB and associated services and applications.

As more of us gain more access to better broadband, the connection to the world increases and so do the possibilities.

* Chorus measures speeds at layer 2 (for copper this is the speed a user’s modem connects with Chorus equipment). Internet speed tests may vary