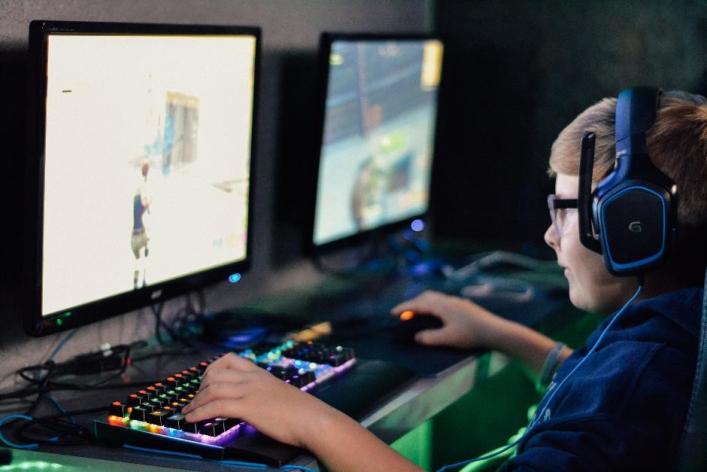 When you think of people playing online games chances are it may conjure up a bunch of teenage boys wearing hoodies surrounded by empty junk food wrappers and soft drink cans. The reality is those, that picture couldn’t be further from the actual truth of what a contemporary amateur gamer looks like. The average age of a serious gamer in New Zealand is now 34 and, 40% of people who game online are women.

Recently too an interesting development allowed gaming to reach new levels in legitimacy with confirmation that gaming or esports will feature at the 2022 Commonwealth Games in Birmingham the first time.

The inaugural Commonwealth Esport Championships as it’s known, will be take place in August alongside the main event and will see players battling out in three popular games, DOTA 2, Rocket League and eFootball. While it’s expected to have a separate look and feel to other traditional Commonwealth Games sporting events, with different branding and medals for instance, it’s a huge opportunity nonetheless to present esports on the global stage.

Not everyone is thrilled with some trying to make the case that esports are not, well, a sport at all since it does not actually involve physical exertion. But like it or not, new data shows that 16 to 24-year-olds are more likely to watch esports tournaments over traditional ones, and 44 percent say they live stream games online. Also worth noting is that the Global Esports Games held last December attracted more than 500 million views.

And in a similar vein as other sporting events such as the Olympics, or World Cups for football, rugby and cricket attract more kids to play a sport, it’s fair to say we may see even more Kiwis young and old gaming in the future, as esports take off in popularity thanks to events like the Commonwealth Championships.

Fortunately, though, thanks to the recent fibre rollout, New Zealand is well catered for when it comes to data growth with plenty of network capacity. Plus, with Hyperfibre we now have some of the fastest broadband on the planet, with speeds of up to 8000 Mbps now available to anyone in an area where fibre is available.

So if you do decide to watch the upcoming esports event and become a gaming professional yourself, make sure you make the most of the lightning fast fibre broadband on offer and keep an eye out for our next article with some other tips to take you from spectator to serious player.