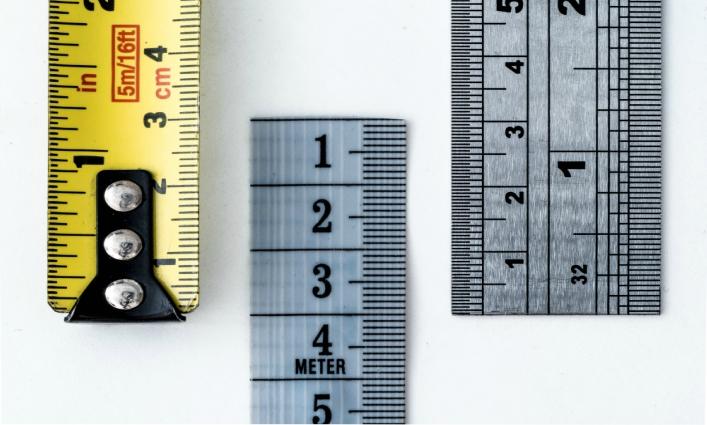 How does your broadband measure up?

What makes for a good performing broadband connection and how do you measure it? Is it by speed? Reliability? Capacity?

And what impact does that have on your online activities such as streaming video, gaming or video calls?

As New Zealand becomes increasingly reliant on the internet at home and in business, it’s worth understanding how different types of broadband connections perform so you can make an informed choice about a service critical to your day to day life.

To assist with that, the Commerce Commission has recently released its latest report into Measuring Broadband New Zealand looking at the following broadband types:

In a nutshell, the report found fibre outperformed other broadband types across key criteria and is the best option when it comes to speed and consistency.

With far more bandwidth than ADSL and VDSL, and none of latency issues that fixed wireless can suffer from - fibre broadband was found to be the most reliable for gaming, tv streaming and video conferencing.

Here’s a summary of the more detailed findings from the report:

Speed is a key factor when assessing broadband performance and is generally measured in bits per second.

Not surprisingly, the two categories of fibre plans measured in the report, Fibre Max (608 Mbps) and Fibre 100 (98.5 Mbps) were found to be streets ahead of the other broadband types when it came to download speed at peak times.

Being fast is one thing but ensuring that speed is consistent is also important as it can mean the difference between screens buffering or long loading times when using the internet.

An earlier report also found during the month of April when there was record levels of internet usage during the first Covid-19 alert level 3 and 4 lockdown, fixed wireless average download speeds decreased by 20-to-25%.

Latency is the delay for data to get from A to B and is measured in milliseconds. While that doesn’t sound like a long period of time, according to the Commission latency above 30ms would cause stuttering and dropouts in latency-sensitive applications such as video calling/conferencing and gaming.

In the previous report:

For video streaming bandwidth is more important than latency because it’s all about being able to download large amounts of data quickly. The higher the resolution of video, the higher the amount of bandwidth required. During the Covid-19 pandemic response, with many countries in lockdown, Netflix reduced the resolution levels of its content to minimise the bandwidth pressures on national broadband networks.

In general, though there is a growing trend for greater resolution video and Ultra High Definition, (UHD) – just look at your latest Harvey Norman offering of 4k and 8k TVs.

When it comes to streaming the latest report found:

As the latest independent testing by the Commerce Commission and the resulting report shows, there are big variation in the performance of different types of broadband in New Zealand depending on the the network technology behind them.

Fixed line broadband, such as fibre and copper connections that are hard-wired to your home or office, were found to be reliable and consistent across several different measures.

These connection types, unlike fixed wireless broadband, also experienced no significant decrease in download speeds during the recent Covid-19 lockdown when there was record levels of internet usage.

Out of all connection types, fibre was found to outperform other broadband on several fronts and most likely a key reason why it is New Zealand's most popular broadband, further illustrating why fibre is how we internet now.

Find out more about the report including how to register to become a volunteer for the testing programme at Measuring Broadband New Zealand.