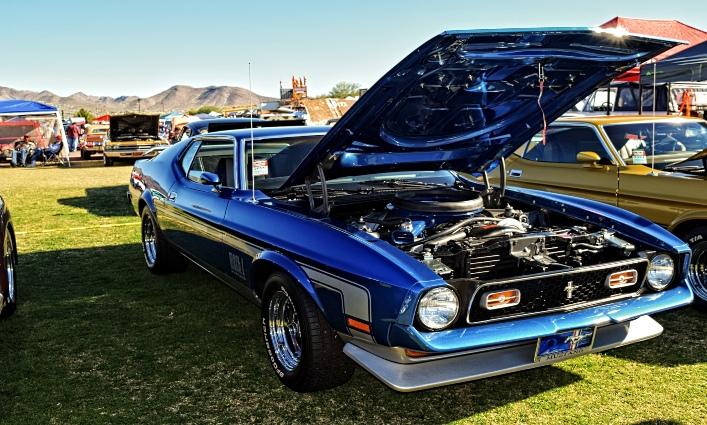 Lifting the hood on broadband performance

Did you know there are different types of broadband depending on the network “engine” being used to bring internet to your home or office?
So to properly assess the performance of your broadband service it’s best to look beneath the hood at the network engine running it.
Because if you don’t you could end up having a broadband lemon that breaks down when you need the internet the most.

To help, the Commerce Commission has a quarterly report produced by the testing agency Sam Knows looking into performance by the following broadband types:

The latest report collected data from a sample of Kiwis households between 1st December and 31st December 2020, with findings summarised below.

Just like a car, speed of your broadband connection is super important. It’s generally measured in bits of data being transferred a second – the slower data is transported to your computer or TV, the higher the risk of shows or programmes buffering or webpages slowing down.
In the latest report the fastest fibre plans were fastest overall with Cable Max also performing well at 672Mbps download.
Fixed Wireless broadband plans had download speeds around 1/4 the speed of households on Fibre 100 plans and slower than VDSL, with ADSL the slowest.

Latency, a funny word but one that means so much when it comes to quality of your internet experience. Here’s how the Commerce Commission explains it in its latest report:
“Latency is another key factor that should be considered when assessing broadband performance. The time it takes to transmit and receive messages between household and server can limit the responsiveness of realtime applications such as interactive webpages or video calls.”
“For somebody playing an online game, higher latency introduces more delay between the time that they press a button and that action being registered by other players.”
“If latency is too high then this can result in stuttering and unintended behaviour within the game, generally referred to as lag. Similar problems can arise in video calls. If baseline latency to a video conferencing server is higher, then the call may run with a more noticeable delay and be more susceptible to jumps and dropouts. A disrupted video call can have serious impact when the technology is used in situations like job interviews, legal proceedings, and medical consultations. The importance of a reliable internet connection has been highlighted during the COVID-19 pandemic; high latency in these cases can be even more damaging than before.”
As you can see below fixed wireless broadband has very high latency with fibre plans the lowest.

Video streaming
Video streaming is a good example of an application in which the quality of a user’s experience is more affected by bandwidth than by latency. Since higher quality video takes up more data than lower resolution video, higher bandwidth plans such as Fibre 100 and Fibre Max are able to reliably stream from Netflix in Ultra High Definition more of the time.

As the above highlights, except for old school ADSL (which only a small portion of New Zealand is on now), nearly all broadband types can handle the data requirements of having 1 stream of UHD TV content being watched in a household at any given time.
But when you add another UHD stream to the mix i.e. the kids watching an animated movie while you watch The Crown, that’s when the limitations of fixed wireless and ADSL broadband become clear.
Make it three streams of UHD being watched, hardly any households on fixed wireless broadband could cope and even VDSL will be tested too.
Fibre and cable max are the only broadband types that can reliably have four UHD streams playing concurrently.

So there you have it, the latest findings from independent testing into the performance of different types of broadband in New Zealand.
It shows you don’t need to be a mechanic to work out how the different broadband types got on.
The Commerce Commission report highlights the latency issues of fixed wireless broadband, even if you’re not in a high-data use household.
Fastest fibre plans on the other hand continue to be the fastest and lowest latency broadband available.