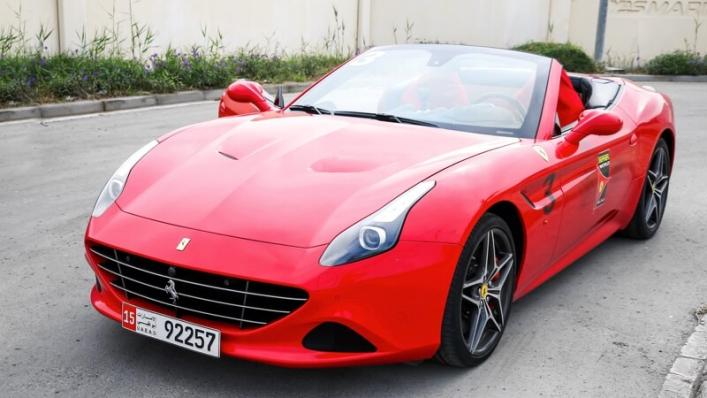 Measuring broadband performance – knowing your Ferrari from your Lada

Having good internet access is no longer a nice to have. Whether it’s watching Netflix, web browsing, video calling or smart appliances, the way we live now means broadband has become an essential utility that needs to work when we need it.

Given how dependent our lives are on good broadband it makes sense we know how it is performing as unlike other utilities, there are different types of broadband technologies and none are created equal. Just like when you buy a car it’s good to know how each delivers in different conditions.

Thankfully the Government has done the analysis for us with a new programme that measures the quality of home broadband in New Zealand and you can take part as a volunteer (see end of article). The report by research company SamKnows measures four broadband technology types - ADSL, VDSL, Fibre and recently added - fixed wireless. The second report was recently released and evaluated a range of criteria including speed, latency and video streaming capability. The one exception being fixed wireless which wasn’t measured in the advertised versus actual speed category, as speed on fixed wireless broadband fluctuates so much that providers choose not to advertise it.

Like cars, speed is a big driver of broadband performance. The clear winner in this category was fibre with some interesting observations in the report about advertised versus actual speeds:

This category measured the delay or lag when clicking on a webpage while browsing the internet or when gaming, a term known as latency. In terms of a car’s performance, you could think of it as responsiveness. The lower latency the better the performance and there was clearly one outlier in the report:

All technologies in the report were found to be delivering a good video streaming experience on basic High Definition (HD) video but variations emerged the higher up the definition chain:

So there we have it – where the rubber meets the road when it comes to the various broadband technologies in New Zealand. Based on the latest research, it’s fair to say fastest fibre plans are offering a Ferrari-like performance while ADSL and Fixed wireless are more down the other end of the scale.

The report recognising the inconsistent speeds of fixed wireless due to the sensitivity to congestion on mobile networks which deliver this form of broadband. It also picks up on the high latency of fixed wireless for the same reason. Or in car terms – slow acceleration, going from 0 to 100kph in minutes rather than seconds. At the same time, the report recognises fixed wireless as a solution for getting internet to harder-to-reach or sparsely populated areas while ADSL is seen as a legacy technology based on copper networks which will be gradually replaced by fibre. But when it comes to delivering high-performance broadband, fibre was seen as being streets ahead on all fronts with VDSL being a strong alternative if fibre isn’t available.

To take part as a volunteer as part of the broadband research programme go to https://measuringbroadbandnewzealand.com/

To view the latest Measuring Broadband in New Zealand report go to https://measuringbroadbandnewzealand.com/static/MBNZ_Autumn_Report_June_2019.pdf