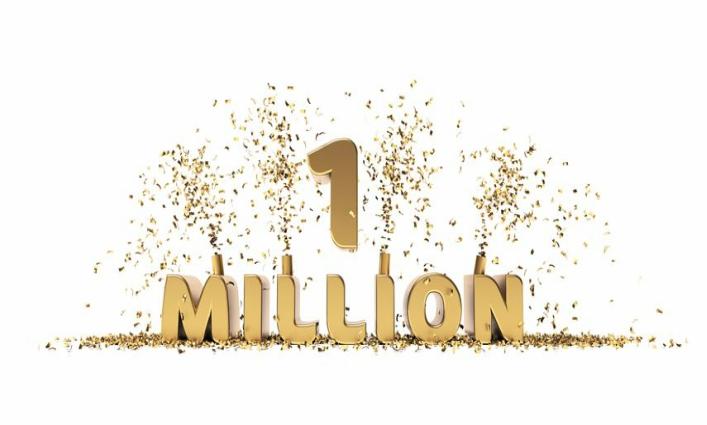 A million reasons why fibre is how we internet now

1908 – the year New Zealand, a fledgling nation at the bottom of the South Pacific, reached a population of 1 million.  It was an important milestone for this country, nearly 70 years on from the Treaty of Waitangi, it marked our growing maturity with the larger population size providing critical mass to help grow our economy and build our communities.

Over a century later, we’ve just reached another important point in our history with 1 million Kiwi homes and businesses connecting to fibre broadband. In the digital age we now live, internet access is as much as a utility as power or water, and the fast, and reliable broadband that fibre provides is going to underpin how we trade, work, live and connect with the world well into the future.

Hitting the million fibre connections mark is also impressive by the fact initial predictions when the UFB fibre build programme began 10 years ago were for just 20% uptake by the end of 2019. Instead we’re now at 59%.

It’s just goes to show fibre truly is how we internet now and here’s a few reasons why we need to celebrate it and what it means for New Zealand.

The modern Kiwi home has changed dramatically over the last 20 years – technology making our lives more convenient, easier and opening up a world of entertainment opportunities. But to power all those data hungry smart appliances and devices, requires reliable source of internet access. Fibre has been a game changer providing high bandwidth and low latency internet.

The same applies to our economy, the congestion-free fast broadband of fibre has provided a platform for tech companies the likes of platforms such as Xero, Vend and global gaming powerhouses like Grinding Gear and A44 to grow and succeed. While at the other end of the spectrum SMEs can now operate more efficiently using Cloud Based apps, with the reliability of fibre broadband helping to also build e-commerce platforms.

Having 1 million Kiwis now on fibre is also no mean feat when compared with what’s happening internationally. In a survey carried out by IDC last year, our fibre adoption rate was second in the world behind Japan.

To put the 1 million connections into context closer to home, Australia is at 1.4 million fibre connections as of March this year according to Analysys Mason, and this is a country with 5 times the population of New Zealand!

Speed wise, our internet is also right up there with the best in the world. According to Ookla’s Speedtest Global Index, New Zealand’s fixed broadband internet connections were the 24th fastest in the world as of December last year. Since then with the introduction of Hyperfibre technology on our network, connection speeds have got even faster, putting us closer to the world top 10 and surpassing the likes of the USA, UK, France and Canada.

We recently put our New Zealand’s broadband to the ultimate test with during the first wave of COVID-19 lockdown earlier this year.

People were working from home, being schooled at home, they were entertaining themselves online, they were on Zoom, they were transferring big files, they were playing online games.

This level saw 34 per cent growth in data usage overnight. That’s a year’s growth in one night!  Despite the surge, independent testing from the Commerce Commission, shows the fibre network didn’t skip a beat, delivering the seamless internet experience it’s become famous for.

We don’t know what the future holds but as Covid-19 has shown, it makes sense to be prepared. Like it or not the world is increasingly becoming more digital with more and more daily tasks going online such as banking, shopping and how we watch TV and listen to music. It’s a key reason why a million Kiwis have already connected to fibre as it sets them up for whatever technological changes may come. Because the Chorus fibre network is futureproofed - with simple enhancements at key parts of it allows Chorus to increase speeds and data limits as we’ve already shown with Hyperfibre. For those already on fibre, it means when the next gadget or application emerges to make our lives more convenient, they’re in a position to make the most of it and they’ don’t have to worry about whether their broadband can handle the additional data needs. As they say, do it once and do right.

Having 1 million New Zealand homes and businesses now on fibre, is a great milestone and allows us to do so much as a nation. And the thing is if we’re noticing benefits now in the form of technology in the homes and more digital based business models, these benefits are only going to increase in scale when the more than 700,000 homes and business that have fibre available, get connected.