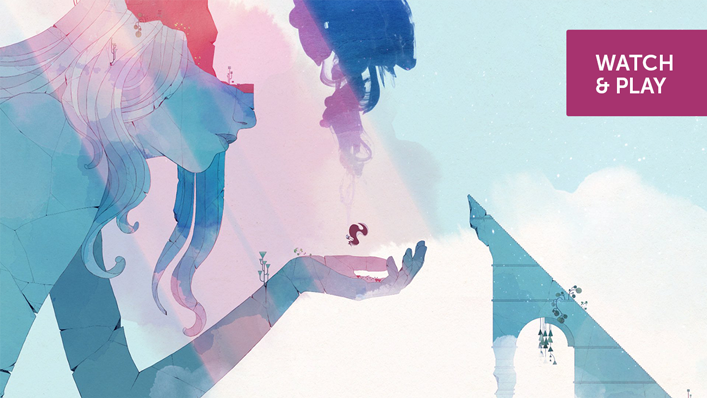 The Netflix of Games

In recent years we’ve seen a change in how we purchase music, TV and movies. We don’t buy, we subscribe. But while dozens of services offering access to massive catalogues of video and music began to pop up, there’s was almost nothing for games.

But in 2017 Microsoft launched Game Pass; a service built-in to the Xbox One system, which is basically Netflix for games.

For a monthly subscription, you can download as many titles as you like and they’re yours to play as long as you have a subscription. And you’ll want to download a lot!

When Game Pass first launched there wasn’t much to choose from and you could be forgiven for giving up on it, but now the catalogue is full of great titles. The February release list (added to the existing catalogue) includes the latest Tomb Raider game and Crackdown 3, alongside arcade titles and the first two Batman Arkham games (admittedly those are a little old but still excellent games).

This selection of games is over and above the three offered each month through an Xbox Gold membership. Like with Netflix, some titles do eventually leave Game Pass, so if you want them you’ll need to get them ASAP.

Of course, a service like this isn’t necessarily cheap. Game Pass will set you back $11 a month which isn’t bad by itself. But you may also be paying $80 per year for Xbox Gold. And you need to weigh up if the games you’re playing are worth that much, or if you could simply pick and choose cheaper old games to buy outright.

So far, Game Pass is the only large-scale gaming streaming service in New Zealand. The game company EA has a similar but smaller service for their older titles called EA Access. It’s also only available on Xbox and it’s pretty good if you want to play last year’s version of Madden or FIFA.

So far, there are no announced plans for Nintendo or PlayStation to offer a similar service.

New titles are added all the time and Microsoft releases lists of the incoming games. While most games range from a few months to a few years old, brand new games made by Microsoft (such as Forza, Sea of Thieves, and Crackdown) are available to the public on their general release date. Making it a great way to get some brand new games.

Some of the games are online multiplayer, which is fine for newer titles. But some of the older ones are barely played by other gamers, meaning you can wait a long time before finding a match. Also, Game Passneeds to check your subscription is valid before you can play each game, so if you have an interruption in your internet connection, it kicks you out (that’s why a fibre connection is the way to go – check here to see if fibre’s available at your place).

As the games on Game Pass are the full versions, some of them will be quite big. So you may want to schedule downloading them overnight. Although, if you have a fibre broadband connection, a 30 or 40GB game will only take about an hour or so. And the older games are smaller so will download much faster than that.

Do you have the fastest available broadband for your home? Find out here.

Gris is a beautifully designed, artistic platform game. You play as a young woman who falls from the heavens and must restore colour to her world. As you progress you gain more powers and the world changes around you. The gameplay is simple and easy to pick up, but hard to master. Like many platform games, you may have to complete the same series of jumps over and over.

“Lose your mind. Eat your crew.” That’s the description for Sunless Sea, one of the best games available on any platform. You play as a Zee Captain sailing the dark waters of a subterranean ocean called the Unterzee. Along the way, you need to unravel mysteries, make diplomatic bargains, and generally survive without going insane. Fear is real in this game and you’ll be fighting off madness, but it’s still a boatload of fun.

Nearly every game requires a good internet connection. For the best set up, you’ll need:  fibre + unlimited data + your gaming device plugged into your modem.

If your modem is too far away, then make sure you have at least a good 5GHz ac WiFi network. Preferably one that can prioritise traffic to your gaming device.
Games can be purchased online and downloaded rather than being sent a physical disc in the mail. A fast fibre connection (at least 100Mbps or over) will mean that a download can arrive in a few hours rather than days. Fibre also means lower latency, a must when you’re playing online multiplayer.

Click here to learn how to set-up streaming at home and tips on getting the most out of your broadband connection.