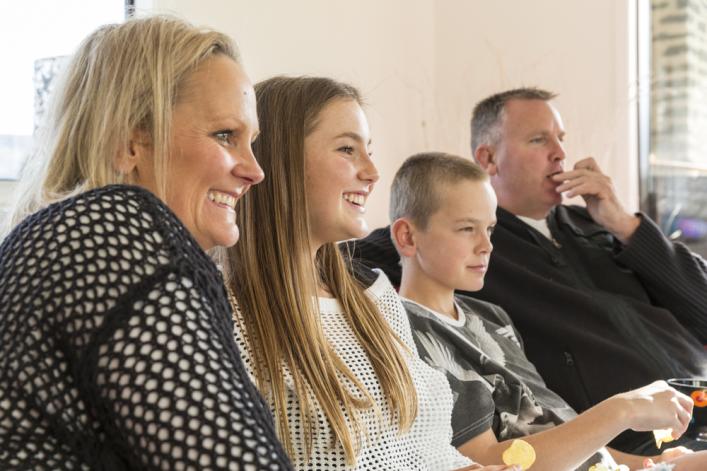 Rugby World Cup 2019: a turning point for how content consumed in NZ?

The 2019 Rugby World Cup is over, the All Blacks are eyeing up a well-deserved summer break while the hunt for a new coach is well and truly underway.

It’s been a massive tournament in many ways, especially for the telco industry in this country as it’s the first time ever all of the games were streamed over the internet rather than traditional satellite-fed tv broadcasting.

In fact in years to come, it may well be looked upon as the event that turned the tide for the way people watch sports content in New Zealand.

Yes, attitudes towards streaming may have been pretty dire for our pool game against South Africa which led to the second half being broadcast on free to air TV. But over the rest of the tournament however, all indications are that there were very few issues reported.

By the time the finals rocked around many Kiwis were well and truly on board the streaming bus with the quarter final between the All Blacks and Ireland being the "most-watched" streamed sports event in New Zealand, according to Spark Sport, with 212,000 live and on-demand streams.

This is no mean feat. Without getting into the nitty gritty, there were plenty of steps involved in the streaming process for Spark Sport to get a feed live from a rugby field in Japan to your device in New Zealand.

Chorus played a small but critical part too, providing the “last mile” connection to get the feed to your house or device over our network. That’s why we put a lot of focus on the build-up in ensuring our network was match ready for the tournament.

It’s a good thing we did, as the network was required to take on unprecedented levels of data with daily peaks above 2Tbps (terra bits), that’s equivalent to over 500,000 simultaneous Netflix streams!

But the biggest peak wasn’t actually for an All Blacks game but was for the quarterfinal match between France and Wales which saw 2.6 Tbps data travel through the network at 9.05pm on 20th October. And just to keep our engineers on their toes, the third highest data load the network has ever experienced came on 15 October with the update of the crazily popular Fornite game.

Despite all this, like the All Blacks (England game aside!) the performance of the network throughout the eight weeks, was more than up to the task with an average connection speed of 125Mbps and any of the streaming issues that did occur (for 99% of people) happened elsewhere along the supply chain.

Public opinion will still remain mixed about how streaming performed over the Rugby World Cup, but one thing for sure is that the event has opened up a broader cross-section of the population to streaming.

As a testament to that, both Spark Sport and Sky Sport Now announced deals during the course of the event to stream and broadcast cricket and rugby over the next few years, illustrating that streaming is the future for how content is consumed here.

It’s not isolated to sport either, with Google Stadia being launched in New Zealand this month gamers will have a whole world of content to access, while the launch of Disney+ and Apple TV+ provide further options for shows and TV programmes.

Long story short, if you’re not sorted for streaming yet, now’s the time to do it. Our network is ready to handle the data demands and if you want to open up your entertainment options on your TV or device we have plenty of streaming tips to help.