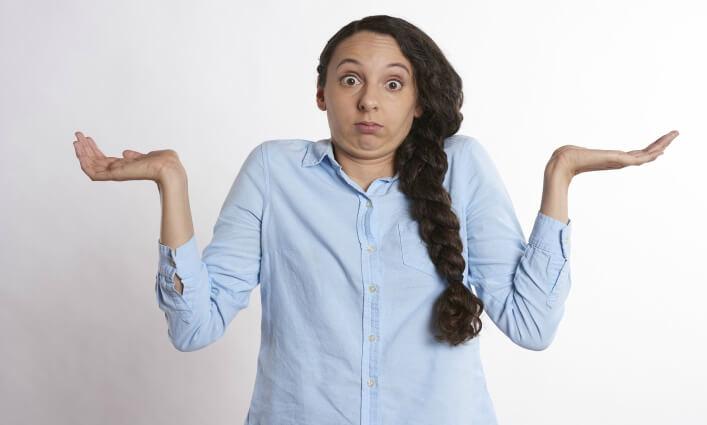 Having good broadband has been essential in 2020, and now with summer holidays around the corner, a reliable internet connection will again be key, particularly for those lucky ones who’ll be working from the bach.

But what does good broadband actually mean?

Like utilities, like power or gas, we like to think of broadband as just being broadband, with no noticeable difference in quality. But there’s actually several types of broadband depending on the network used, with huge variations in performance between each.

So the first step into defining what good broadband is, to understand the different types available:

The next step is to assess how these different types stack up against each other. Fortunately the Commerce Commission carries out a regular report looking at this as it recognises just how dependent us Kiwis are on having good broadband to live and work now.

The latest Measuring Broadband report has just been released and looks at a range of criteria including:

So to revisit the question posed at the start of this blog, good broadband is an internet connection that ticks all the boxes in terms of speed, consistency, capacity and latency.

Fibre is the only broadband type that performs the best across all key criteria, which isn't surprising given it is the latest broadband technology available and the fibre network is at the heart of all telecommunications in this country.

VDSL copper broadband is seen as the next best alternative. Fixed wireless has its place too, providing fastish broadband but there will be trade-offs when it comes to consistency and reliability of service. As the Commission highlights that is because as data transmitted via radio waves, fixed wireless broadband connections can get congested depending on weather events and demand on the network at peak times.

As the earliest broadband technology available, ADSL is the slowest but being a fixed line connection hard wired to your home or office, it still performs better than fixed wireless when it comes to consistency and latency.