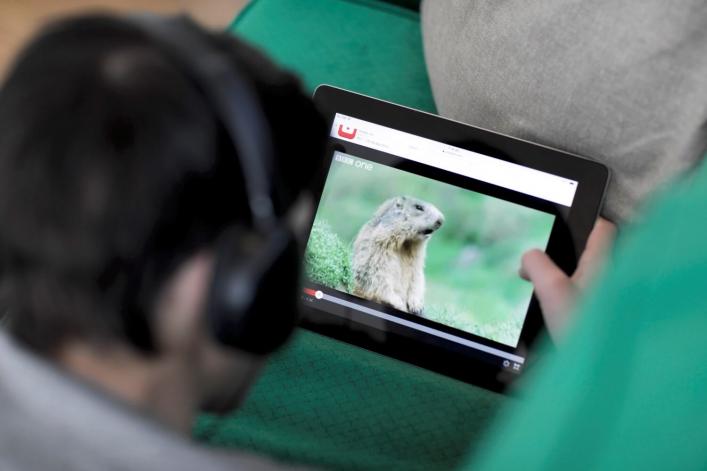 Chorus sync rate vs speed tests – How fast are you really going?

Internet speeds are changeable and complex, especially when using a copper connection.

If you’re using broadband over our copper network, you may have noticed there’s a difference between the current speed our Broadband Checker says you’re getting – your sync rate – and the results you get from an online speed test.

So what to believe? How fast are you really going? And what is a sync rate?

In technical terms, the sync rate is the physical speed your router – or modem – communicates with the Chorus cabinet or exchange. The distance from your home or business broadband network to the cabinet can affect your sync speed as the signal sent over the copper line deteriorates over distance.

This isn’t happening in isolation though; there are a number of variables playing their own part – the quality of your internal home wiring, the speed and age of your modem, and environmental factors like electrical interference bad weather can all impact your speed and your sync rate. The way our network is configured in your area will also have an influence.

Online speed tests measure the speed that the software on your computer communicates with the test server. While the sync rate of your connection sets the upper limit, a speed test measures the speed of your connection at a particular point in time and is affected by a number of factors, many of them within your control to change if things seem a little off with your speed test.

How your broadband provider configures their network and your service also influence the results of a speed test. To see how different providers stack up when it comes to speed performance, check out the regular reports from Measuring Broadband New Zealand.

Still not sure what we’re talking about?

Where your sync rate can be thought of as your potential speed, the speed shown on a speed test should be viewed as the minimum – your actual speed is likely somewhere in between the two.

Picture a motorway. With all things perfectly aligned, you can travel at a maximum speed of 100kmph. That’s like thinking about your optimum sync rate. Now picture that motorway at peak time, while it’s raining and you’re stuck behind someone towing a trailer. All of these things are slowing you down and impacting the speed you can reach in reality. This speed – the speed you’re travelling at a given point in your journey – is the same as your speed as shown in an online speed test.

To recap, if a speed test shows a result that falls within 20% of the sync rate shown on our Broadband Checker, then things are pretty good. If the difference is greater than 20% then this should raise a flag that something isn’t quite right.

Don’t despair though! Remember when we said that some of the factors are within your control? Looking at these elements of your home network, there are steps you can take to improve your broadband performance. You can also call your broadband provider for advice and help troubleshooting your connection.

When looking at sync rates and speed tests, and how they are calculated and differ, things can get pretty technical. If you’d like more information than we’ve provided in this article, have a read of the following pages: