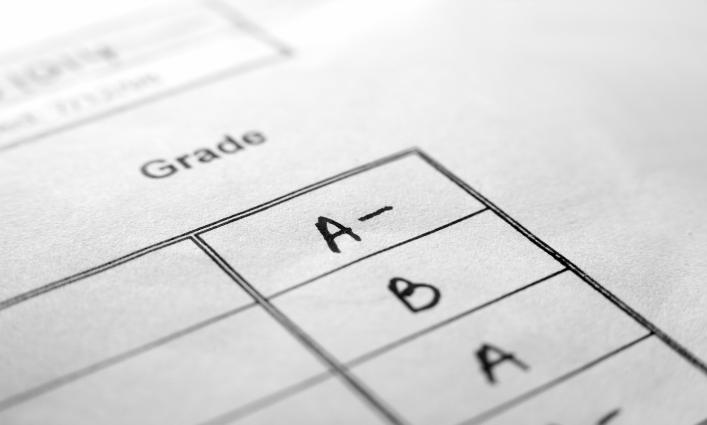 Not all broadband is created equal

The report cards are in – which broadband technology scores an A and which gets a C in latest Commerce Commission report?

Broadband is broadband right? I just buy whatever speed and bandwidth works for me, or what my service provider recommends and I’m away laughing?

Actually…no. The truth is, there can be a huge variation in the quality and performance of your broadband, depending on the network technology behind it.

Knowing the difference is key as depending on what you are sold by your service provider, it can mean the difference between buffering Netflix programmes and delays in uploading documents, and doing whatever you want, whenever you want online without interruption.

To help, the Commerce Commission has a research programme that measures the quality of home broadband in New Zealand by network technology. The latest report has just been released shows how each of the types of broadband performs by speed, latency and video streaming capability.

Like cars, speed is a big indicator of broadband performance. The clear winner in this category was fibre, followed closely by VDSL. ADSL is the slowest on the Chorus network and a move to VDSL is encouraged where that’s available. Fixed wireless was seen as the most inconsistent.

Discover how to test your broadband speed.

Latency (often referred to as ping) is how long it takes for your device to receive information. The lower the latency, the quicker the information arrives. You can also think of it as how responsive your internet connection is. Latency is usually measured in milliseconds, and while that seems like a short amount of time, even a few milliseconds slower can make a big different to your performance when what you’re doing requires a lot of data to be transferred – like when you’re gaming or streaming.

With this in mind, and the fact the report states latency above 30ms“would cause stuttering and dropouts in applications such as gaming or video calls” the below graph provides interesting insights on how fixed wireless broadband performs on latency compared to all other broadband types.

Learn how broadband speed is measured.

All technologies in the report were found to be delivering a good video streaming experience on basic High Definition (HD) video but variations emerged when it came to Ultra high Definition (UHD).

So, there we have it – the official word when it comes to the performance of the various broadband technologies in New Zealand. As a summary the report says:

As we said at the beginning – not all broadband is created equal!

Head to the Commerce Commission website to read the full report into Measuring Broadband in New Zealand.

You can also help with the research programme as the Commerce Commission still needs more volunteers, especially in Christchurch, Hamilton, and all rural areas. Go to Measuring Broadband New Zealand to take part.